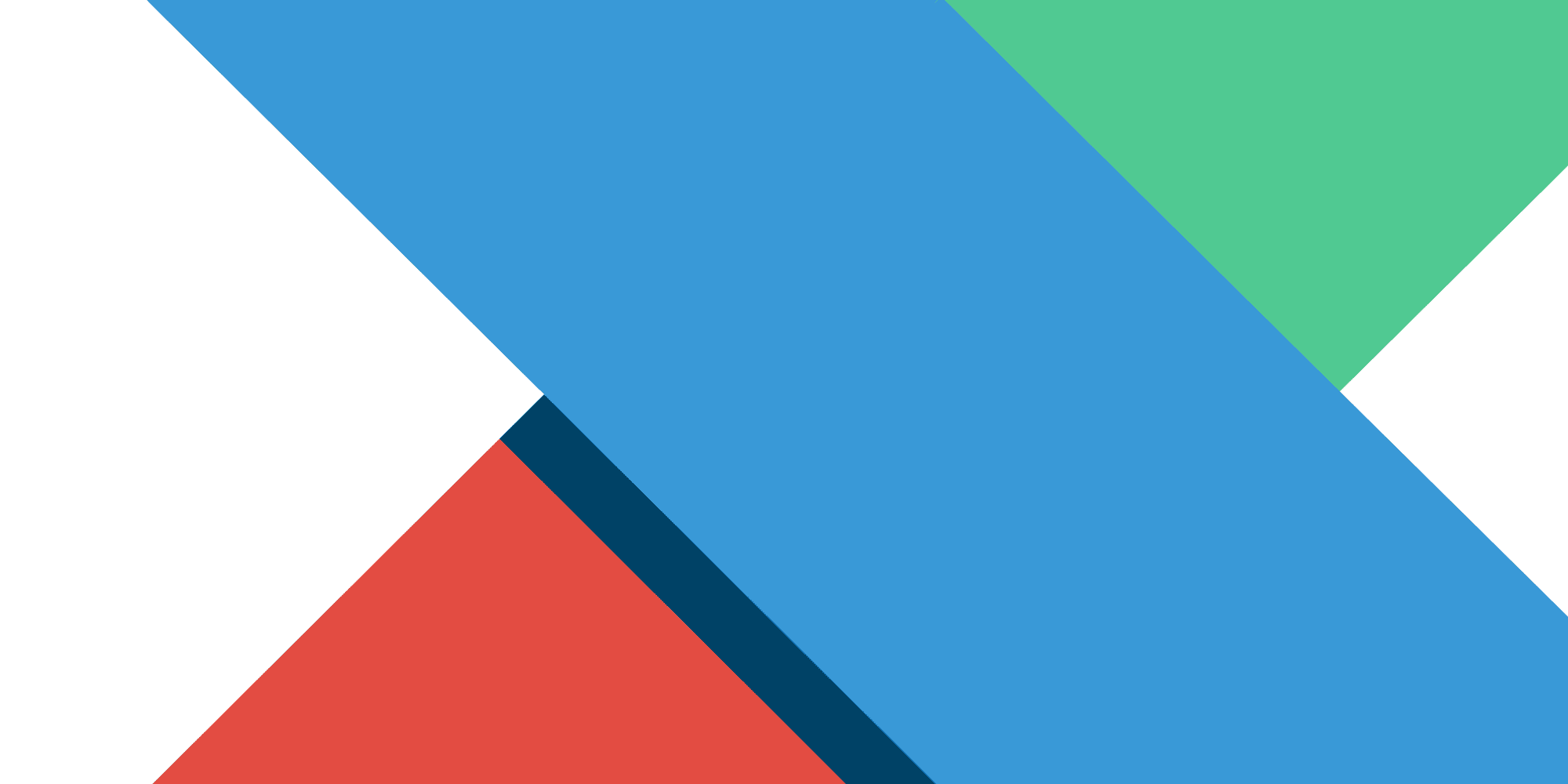 IFTTT and ORM: A world of exciting possibilities

"If This Then That" can help with ORM campaigns

IFTTT stands for "If This Then That"

IFTTT, short for “If This Then That” and pronounced “gift” without the g, is arguably the best web automation service there is if not for its ease of usage then for the sheer volume of the online services it is capable of interfacing with. Since its launch in 2011, people have been using IFTTT for everything from faking phone calls and ducking out of meetings to creating comprehensive cross-posting campaigns on social media.

It isn't made for online reputation management (ORM) though. It's made for, well, almost everything. But it can help with reputation campaigns so we included it in our tool reviews.

Whereas before, web automation demanded considerable scripting or macro-making know-how, IFTTT enables even the least tech-savvy users to create “recipes” that allow them to automate actions using “triggers” across different “channels.” An executive summary of IFTTT’s potential for ORMs follows:

IFTTT and ORM: A world of exciting possibilities

Another ORM “secret-weapon” that costs absolutely nothing to use, IFTTT is a great tool in the arsenals of vetted pros and budding talent alike. The only downside is that years after their announcement, IFTTT still has no premium options.

The beauty of IFTTT is its convenient simplifications and shortcuts around otherwise hairy API coding problems. People without a shred of coding knowledge to their name can carry out web automation tasks that would otherwise take hours to execute alone, sans the reliability and plus a gorgeous GUI to boot.

While there certainly is no shortage of channels that IFTTT supports and new ones are added on a constant basis, IFTTT is hardly the end-all-be-all in ORM automation.

While IFFTTT is truly great for personal projects, it’s rather ill-suited to monitoring multiple profiles at the same time, save by making individual accounts for each profile, making it less than ideal for ORMs looking to manage the online reputations of multiple clients simultaneously. In short, its not a product used by an ORM agency, but may help bridge applications for individuals.

A quick look at the IFTTT dashboard shows just how simple everything is: Signing in and clicking on “this” as requested allows users to select a trigger: Triggers are the “if this” of IFTTT, the action that IFTTT listens for, pending the execution of the recipe. Channels are the different online web services that IFTTT is capable of automating across.

Clicking on that, allows users to select an action, based on this trigger: IFTTT is straightforward, if somewhat limited in that each recipe is limited to a single trigger on a single channel leading to a single action. A single trigger cannot be used to trigger multiple actions, although a bit of creativity can go a long way in making triggers more comprehensive, such as incorporating multiple expressions or modifiers in triggers that allow for such, and using complimentary services such as Numerous to group multiple triggers in a single Boolean expression.“Recipes” are the conditional combinations of channels and triggers that tell IFTTT what to do when the conditions of a trigger are fulfilled.

Things you can do with IFTTT for reputation management

The possibilities of applying IFTTT to online reputation management are nigh on limitless- Some crafty ORM applications include:

The Good: IFTTT and channel versatility. Rather than focusing on any one of these applications of IFTTT, let’s take a more holistic look at what IFTTT can and cannot do:

When it first started out, IFTTT had a handful of channels that it was capable of interfacing with, most of them pertaining to Google, Facebook, or Twitter services due to their well-developed APIs. Since then, IFTTT has incorporated over 200 additional channels and is constantly adding more, ranging from Amazon’s voice recognition module, Alexa, to Internet of Things (IoT) tools like Honeywell thermostats and Samsung Robot Vacuums. According to CEO Linden Tibbets, IFTTT users cooked up over 20 million recipes each day in February 2015. A little critical thought goes a long way towards harnessing IFTTT’s breakneck pace of integration and development. Besides the more obvious ones like webpage and social media monitoring, IFTTT can also be used for internal collaboration, archiving, and automated content curation.

The Bad: IFTTT and SMS Limitations

Being a free tool, IFTTT takes countermeasures to prevent its system from being abused. One of the most annoying of which is their 10 SMS per month limit. SMS-action recipes, such as those that forward your Google Alerts via text messages, can only be executed 10 times a month. After the 7th time the SMS-action recipe is executed, users are notified that the recipe will be halted until the next month once the 10-message mark is hit. There are workarounds, like using Gmail SMS instead of IFTTT as the message sender and creating multiple IFTTT accounts, but they’re unwieldy and inconvenient for ORMs looking to track a large flux of alerts using the platform.

While IFTTT has most certainly thrust us all into a new era of web automation and consequently cut down the amount of tedious work that ORMs have to do, it by no means has the last say in this regard. Other tools like Zapier and Workato may be better suited to enterprise-level automation, as often is the case with ORM, while IFTTT users might hit a ceiling in using this otherwise versatile platform in managing multiple accounts.

A PDF outlining our capabilities.