This case study outlines how we helped a global company improve their Wikipedia page ethically.

Our client's Wikipedia page was the subject of a coordinated propaganda campaign. It was our job to set the record straight.

Our client had made mistakes many years before. They owned up to it and made dramatic changes to their services. But haters would only acknowledge the mistakes of the past, not how our client had improved. We brought balance back to their Wikipedia page by editing it to be more accurate and  neutral.

Problem: Wikipedia editors with an agenda

Our client's Wikipedia page was rife with the following problems:

Sometimes Wikipedia editors go bad. On top of the above-named issues, the editors that had been controlling the page were extremely experienced -- in some cases, even Master Level Wikipedia editors. This made the challenge that much harder.

Factual inaccuracies on the Wikipedia page

"Wikipedia itself is not considered a reliable source."
- Source: Wikipedia

In many instances, previous editors had quoted hearsay and opinion rather than fact from a reputable source when they cherry-picked what information to base the page upon. Since most people don't research the source of Wikipedia edits thoroughly, it was not noticed.

Wikipedia requires a neutral point of view. Aggressors had chosen only the worst and most damaging content to post. A good Wikipedia article presents both sides of an argument in a neutral way for the reader to interpret. This hadn't been the case for our client's page.

Detractors that had manipulated our client's Wikipedia page had purposefully taken statements out of context to support their agenda.

Out of date information 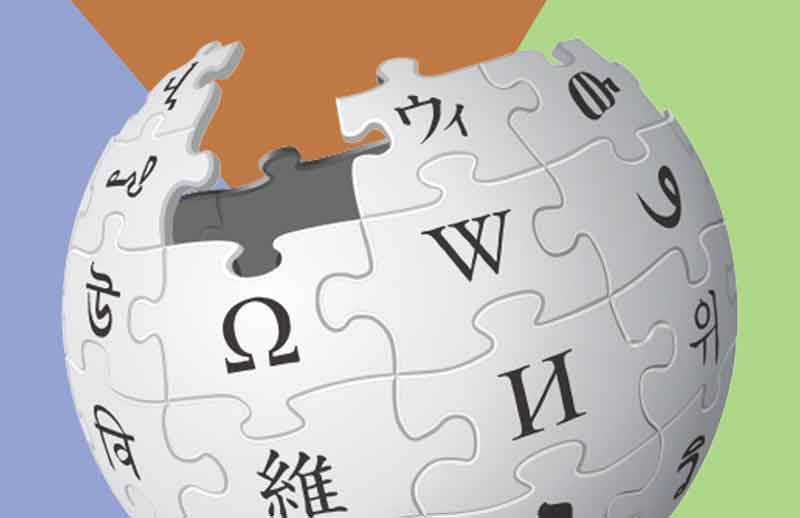 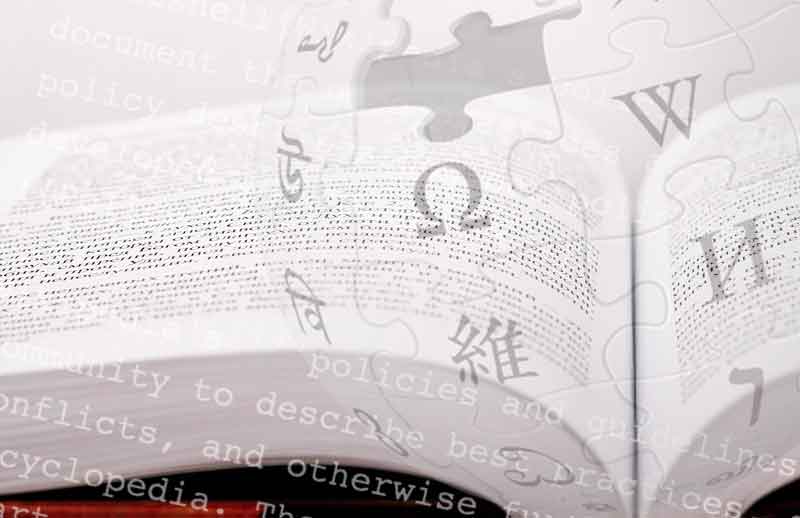 Below are the steps we took to repair our client's Wikipedia page.

1. Careful research of the facts

Our first step was to carefully research the facts in order to identify what was true and what wasn't. We identified falsehoods and misrepresentations in the referenced material. We then identified the most accurate content to support a neutral point of view.

The Wikipedia page had been defaced by multiple editors over many years. Entire sections of the page appeared to have been developed solely to attack the company.

3. Rewrite of key sections as a draft

We then created a draft to reflect what a better Wikipedia article would look like. The draft was not advertorial in nature, nor was it entirely positive. Doing so would have caused the changes to be reversed. But the draft was far more balanced, and therefore more positive, than the existing page.

In order for a statement on a Wikipedia page to be valid, it must have a trustworthy third-party reference. Our client's online profile had holes in reference-able content. While the content existed on their main website, it could not be used because Wikipedia rules state that "Articles should be based on reliable, third-party, published sources with a reputation for fact-checking and accuracy. "

This meant that reliable third-party sources had to be created. We performed publisher outreach in order to identify the best publications on which to have content placed. We then began the process to get content creators to include our target facts in their publications. This would later lead to Wikipedia material that could be legitimately referenced.

We don't take our own word for it. We ask highly experienced Wikipedia editors to check our work before publication and edit the draft based on their recommendations. By including this step in our process, Reputation X has a much higher probability of publishing changes that stick.

7. Reorganization of the page

The page was a mess. Our first step was to change the non-neutral section headings to a neutral point of view. At the same time, we moved information into their correct sections and removed duplication. We noted our changes clearly so other editors could see how the page had changed and why. We didn't delete anything unless it was duplicative. Then, we waited to see what would happen.

The next step was to update neutrality problems within the body of the article. In most cases, this did not change the character count significantly and was done very slowly. Most of the edits were not challenged.

By now the third-party supporting references we'd begun months before were being published in reputable publications. Since we needed reference-able third-party publications to reference this took time. Once we could reference balancing content, we began to make these edits as well. Because the statements were well-referenced and adhered to Wikipedia guidelines, the vast majority of them stuck.

We not only updated the Wikipedia page for our client, but the WikiData entry as well. Why? So that Google would correctly administer the information in its Knowledge Panel for our client.

The entire process took nine months. During and after the edits, we monitored the page for changes and defended our changes when necessary.

90% of the changes we made continue to exist to this day. The page isn't a gleaming advertisement as to the perfection of our client - it isn't meant to be. But it's far more balanced. The negative information that was true remains but is much further down the page and far less visible. In addition, negative information that Google had been pulling from the Wikipedia page and placing it in our client's Knowledge Panel was replaced by positive content. The search results for their brand are no longer haunted by the past.

NOTE: Reputation X is in no way affiliated with the Wikimedia Foundation or any of its subsidiaries. Reputation X does not directly edit Wikipedia pages. Instead, we define strategy, provide referenceable material, and encourage well-regarded independent Wikipedia editors to make changes as they see fit.