How to Use Schema to Improve Branded Search Results

What is Personal Branding?

Personal branding is the intentional effort to promote yourself in a way that establishes ...

Can the Yelp algorithm be beaten?

Let's get this out of the way first: Reputation X doesn't do fake reviews. Really. But the question ...

When it comes to running a successful company, customer satisfaction is one of the most important ...

A one-star difference in a restaurant Yelp review can give or take double-digit business. Reputation X can often have negative Yelp reviews removed.

A lot of Yelp reviews shouldn't be there. They damage businesses at a time when companies could really use some help. Reputation X is here to assist.

Yelp will take action to remove negative reviews that are overtly fake or without substance at the request of the business. They do, however, try to allow reviewers to stand behind their reviews.

Yelp explicitly states that they will not become involved in factual disputes. This means that a negative review might not be removed if the reviewer claims it to be factual. 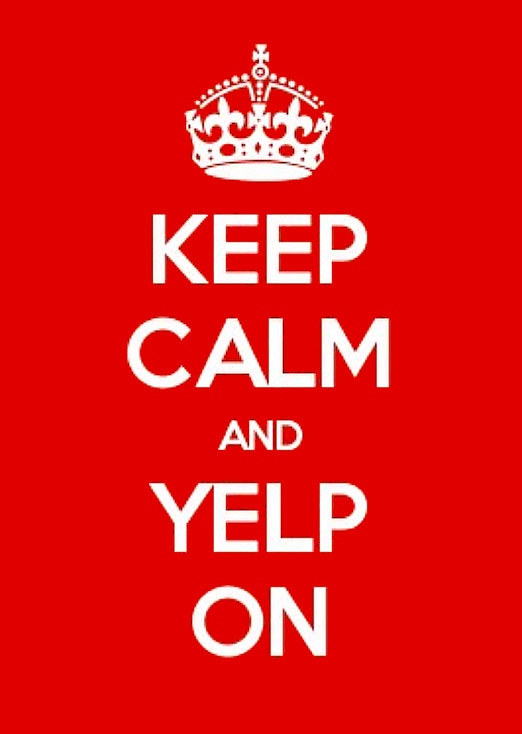 It's possible to file a defamation lawsuit to have the reviews removed, but there are other methods that are usually more cost and time effective - and work better. Also, something to consider is the following from the Yelp.com support site:

“Please keep in mind that we also use automated software to determine which reviews to recommend to our users, so even if our moderators don't remove the review, our software may separately determine that it isn't useful or reliable enough to show to our users.”

This is usually the most effective way of getting a Yelp review removed - in fact, at Reputation X our first method is to attempt to have the negative reviews removed if possible for a violation of Yelps' Terms of Service.

If that approach is not possible, we may implement a direct outreach program whereby we work to build better relations. If the user will not remove the review, they may be persuaded to edit it to be more positive. Each case is different.  But it isn't just about removing negative Yelp reviews.

Whether or not we’ve pursued removal, we may take action to drive positive reviews to Yelp over time. This is a natural process, meaning we do not post fake reviews of any kind.

Instead, we may opt to use an invoice-based review management program coupled with review marketing. We focus on star-rating improvement, working within the Yelp system and directly with individuals, which makes our approach very real and honest.

A hybrid approach to improving Yelp

For example, if a business has three negative Yelp reviews, and over time twenty positive reviews are added, the star-rating will often improve. So while the removal of bad Yelp reviews is one avenue, there are others at our disposal as well.

Actions You Can Take on Your Own

Your online presence is important for your business. Just as having a bad review on Yelp can have a negative impact, so can posts owned by you on other social media sites.

This is why we strongly encourage you to keep your head about a negative review and to not retaliate with negative words or reviews of your own. Reaching out to the reviewer can be a very effective way to remove posts or, at the least, have them modified. But this approach must be earned. We work with businesses to decide if this is the right approach, and if so, pursue it the right way.

Know, however, that we advise against contacting the reviewers directly unless you are well prepared to be polite and to take their experience seriously. Also, you might plan on providing compensation, such as a free voucher or an actual change of policy, if it is manageable and reasonable.

Keep calm and Yelp on

Since the negative reviews can actually impact your revenue, it’s imperative that you take action to counter these reviews. But don’t go about it in the same way your most malicious reviewers went about it. Approach the problem calmly, consider your options, and when you feel overwhelmed, reach out to an online reputation management partner like Reputation X.